At the Diversity Dialogue at the beginning of September, the topic chosen was Love 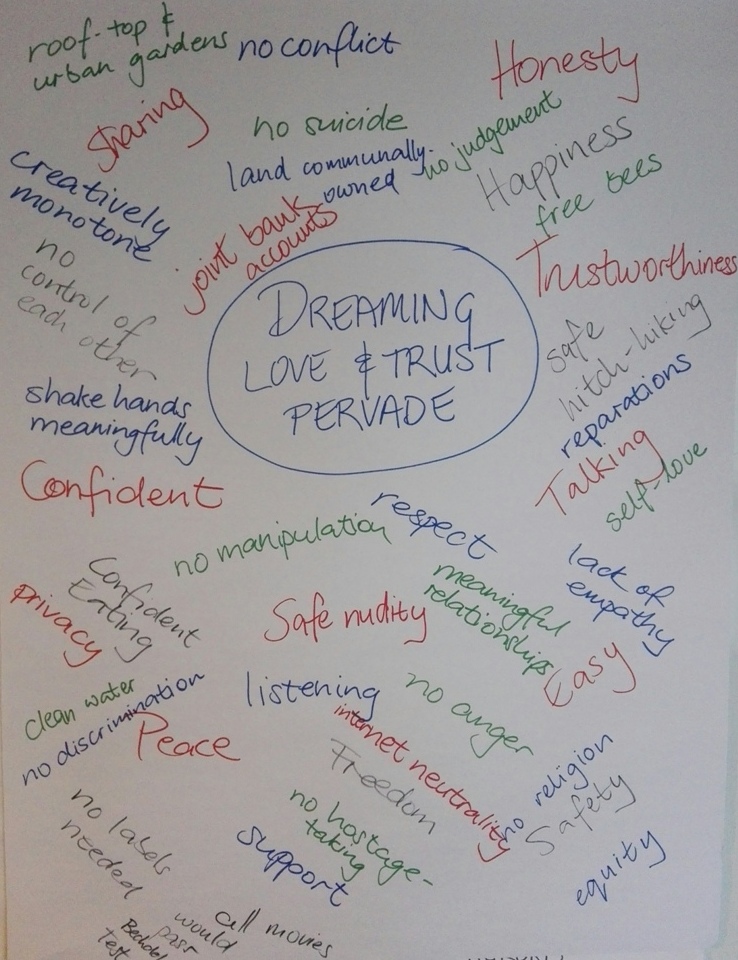 and Trust. When we asked ourselves, what was standing in the way of building love and trust, many voices emerged, including: masks, anger, selfishness, poor self-esteem, lack of respect, fear and patriarchy. 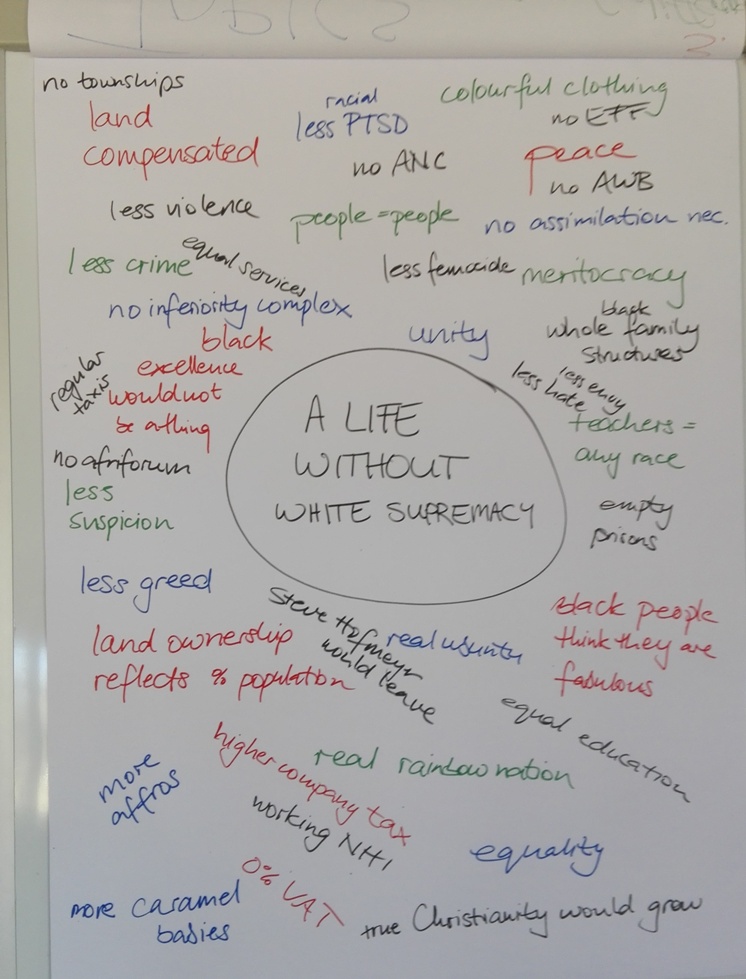 We often talk about offering hospitality in our homes; I believe we extend true hospitality of time and space to people when we really listen to them  in conversation with us. I have often been convicted in this area – How are my listening skills? Do I listen to understand the other person, or with a view to finding a gap to share my perceived wisdom?

The Challenge of Family Relationships

Our diversity dialogue on 2 June at Nokuphila was a small group but this lent itself to a more intimate conversation – the participants chose to dialogue about the challenge of family relationships. In a small group the question I sometimes ask myself as a facilitator is “Where is the diversity?” but we had exactly the diversity needed for the topic.

to the many freedoms

we take for granted every day

At our Diversity Dialogue on 5 May, the topic chosen by the participants was Poverty in South Africa. The theme of conflicting values came up throughout the dialogue. We realised there is a conflict between the values we aspire to generally for our society and what we are aiming to achieve ourselves, e.g. we want poverty alleviated as long as we don’t have to sacrifice something ourselves, as women we want leadership positions for ourselves but we don’t necessarily want women in authority over us, we want to encourage black people to value themselves but we prefer white teachers or schools for our children, we say we value menial labour as much as university careers but we are not willing to pay the salary that reflects that value. 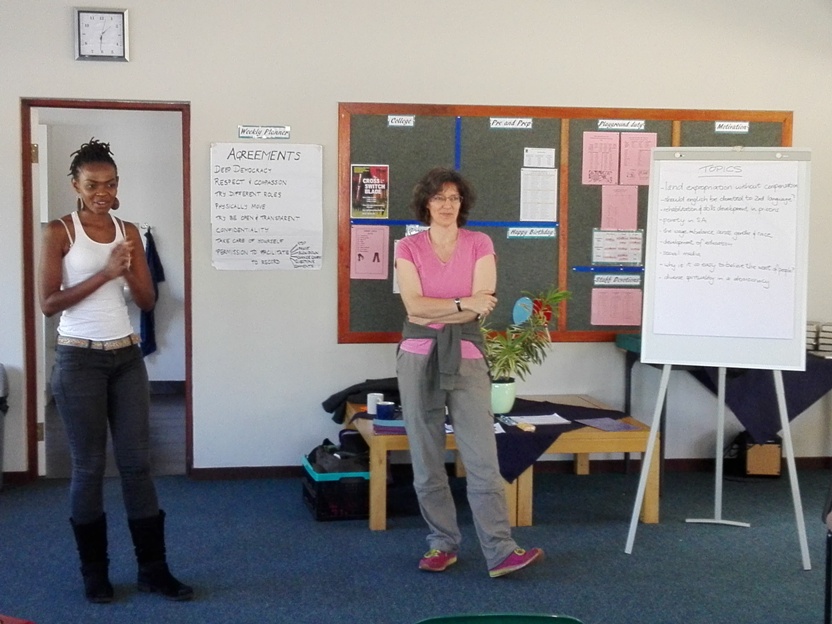 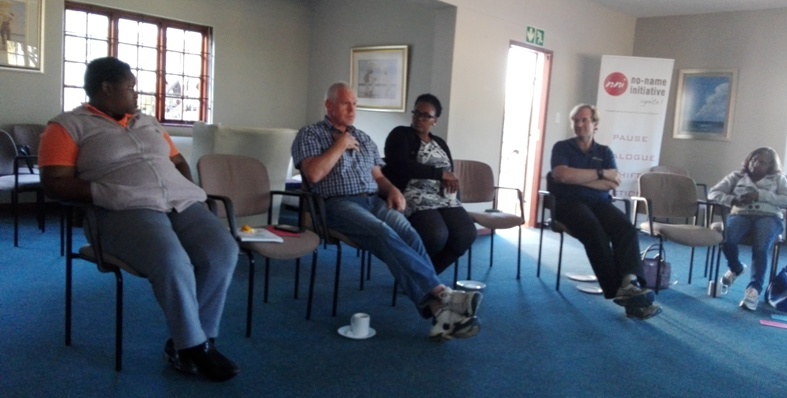 How do we live with this inner conflict?

with what they call normal life

in their urban utopia

During our October Diversity Dialogue with the topic of “Finding Hope”, two strong voices emerged – the “trapped” and the…