There was anger and frustration expressed as the voice of “Young black women” felt unheard and unseen by both the “Fix it” and the “Patriarchal leadership” voices which culminated in the rage of the “Culture of Destruction” being located on the young women’s side of the room. One person in the women’s voice walked out of the circle as an expression of this rage. The voices of “Fear” and “Fix it” expressed a longing for a peaceful way of bridge-building. The “Young black women” felt the only way forward was through the fire of destruction and that bridges could be built afterwards. “Brokenness” and “Poverty” remained unmoving in their places. Towards the end of the dialogue, the “Fix it” voice moved to sit next to “Young black women” and really listened to what they were saying. The “Power of the individual” settled in the position of the young black women and “Fear” expressed hope.

In summary, the power of anger to move people beyond paralysis to action was demonstrated at the beginning of the dialogue. The well-meaning attempts at trying to fix the problems from the outside stoked anger to rage. At the end, the healing power of listening changed the atmosphere in the room. Perhaps we can try to listen to each other more instead of trying to fix each other? 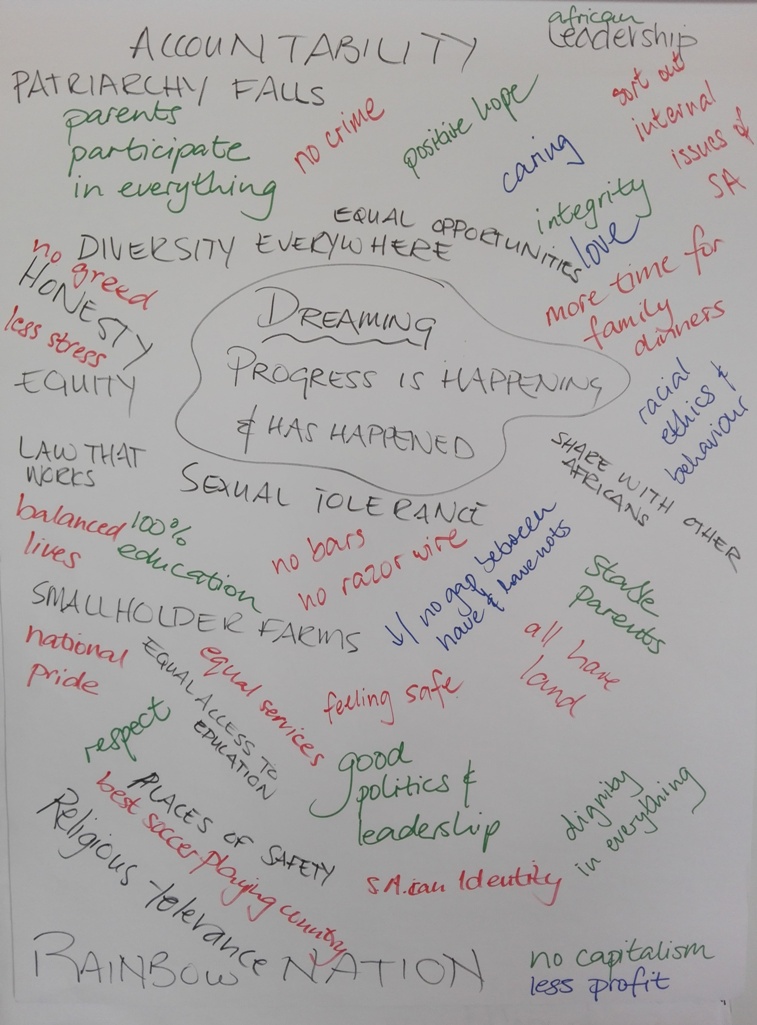 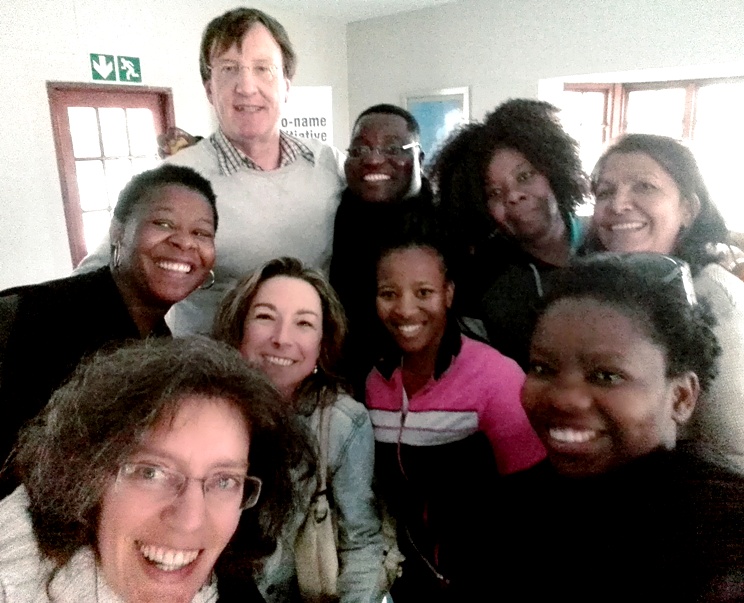 On 7 July at Christ Church Midrand, the topic chosen for our dialogue was “How to kill white supremacy” with…