On 18 May in Auckland Park, the topic chosen was “Family”. The dominant theme was the continuing influence of inequality 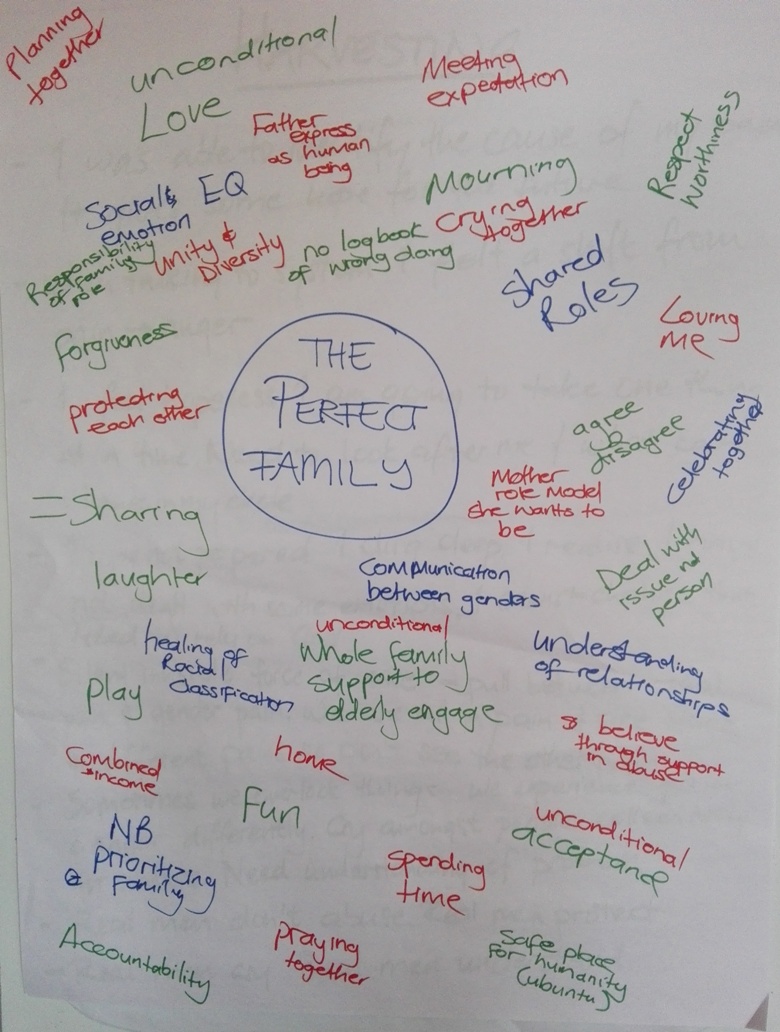 on our relationships within families. The underlying power struggle between inequality due to race (with different

shades represented within a family) and inequality due to gender (with a strong patriarchal dominance) was evident,

with strong voices representing both.

Looking back on the dialogue together, the following observations were made:

A big thank you to those who bravely sat in the uncomfortable voices of pain and anger and committed to growing for all of us!

The Power of Anger

(A poem from the book “Dwelling in Dissonance”)