Last time we had a closer look at the role of the neurotransmitters Oxytocin and Serotonin in experiences that lead to happiness. This time we will focus on how dopamine and the endorphins are produced and what we can do to stimulate their production.

Dopamine produces a sense of excitement about an event that rewards us more than we expected. It can motivate us to take action toward goals, desires, and needs, and gives a surge of reinforcing pleasure when we achieve them. Many of the goals we had before lockdown have had to be postponed indefinitely, like celebratory events, or holidays we planned. So to produce more dopamine, we can focus on goals that are possible given our current circumstances. Is there something that challenges you, maybe something you always wanted to do? It could be learning a new skill, finishing something you previously started, tidying up a specific area, writing a journal, recording memories for your grandchildren. Breaking the task into bite-size pieces, maybe making a start of just a few minutes, makes success easier to reach. Crucial to the process is that we celebrate the achievements in some way – giving yourself a “gold star” obviously won’t work, but doing something you really enjoy after meeting your goal may do the trick. 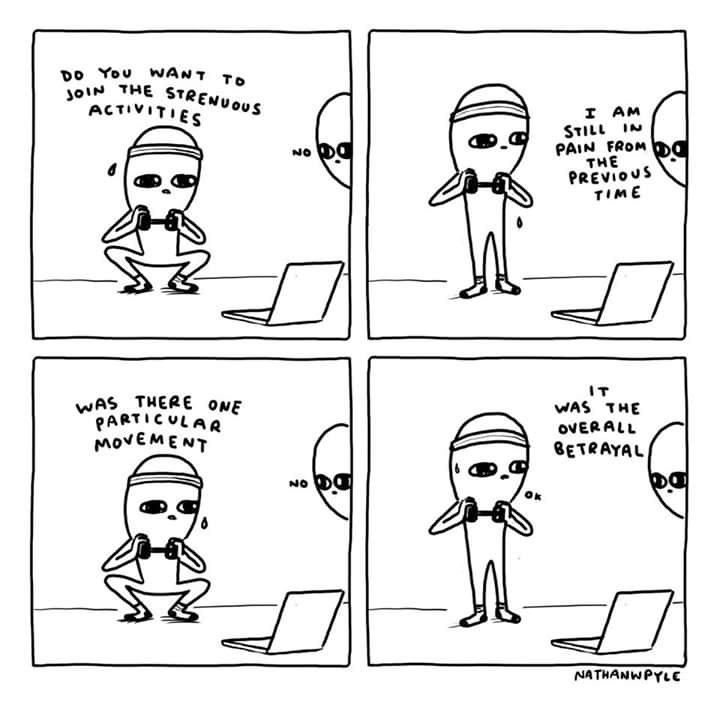 Different things motivate different people – you know yourself best. Unfortunately there is also an element of getting used to a specific habit where the reward stops reinforcing it. This means we should not do the same thing every day or use the same reward every day. Having new goals in place before you meet your current one develops a pathway of dopamine reinforcement.

Apparently our biological clocks regulate the production of dopamine throughout the day with more released in the morning and less in the evening and at night. Disrupted sleep can have a negative effect by reducing the sensitization of dopamine receptors. Regular aerobic exercise can stimulate dopamine release partly because of the achievement of goals as mentioned above, but it may also be linked to exercise in other ways, as are some of our other happy chemicals, like serotonin and endorphins.

Exercise, stretching and laughter are some of the easiest ways to stimulate endorphin release. Stretching can involve large or small parts of your body, back stretches and even finger stretches seem to give you an endorphin buzz. Stretching for 30 seconds appears to be optimal. So, give your body a break from sitting and get those happy chemicals working for you! 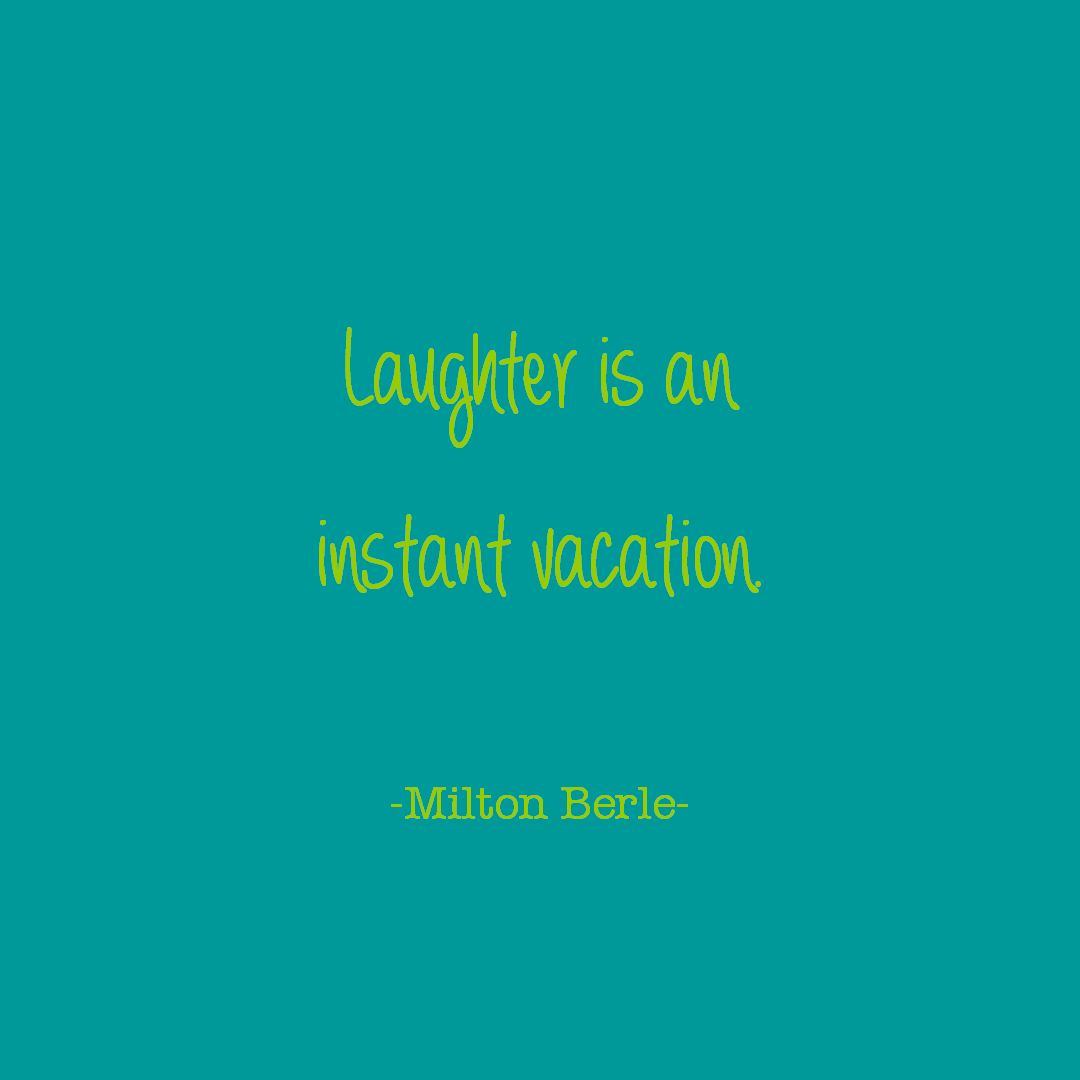 I have heard of laughter therapy, which has seemed a little unnatural and inauthentic to me, if it is forced on demand. However, I can certainly see the value in planning ahead for a time when I need to be uplifted. When the dark clouds of depression roll in, we are unlikely to have the energy to search for something funny. So I have started collecting things that are in line with my sense of humour so that they are ready for me to use when I need them. This includes a watch list of comedies, videos of comedians, a few collections of comic books, other amusing books and following specific writers on the internet. Apparently, even looking forward to laughter increases endorphin levels…

So how are you planning to stimulate the production of happy chemicals this weekend?

Loretta Graziano Breuning has done a lot of work on the subject of neurotransmitters.  Free resources are available at Inner Mammal Institute, as well as a free video series, YouHavePowerOverYourBrain.

(As with all the resources I mention in my blogs, I may not agree with everything the authors have said or published.)

When last did you hug someone?

Although I am all for understanding our challenging emotions and growing through them, we need some happiness to keep us…