On 16 February at the dialogue at Martin’s house, we had a diverse group of participants with the majority being men. After listening to and engaging with a talk about the Gospel and Blackness, the topic chosen was an “Appropriate sense of my own identity within my culture”. 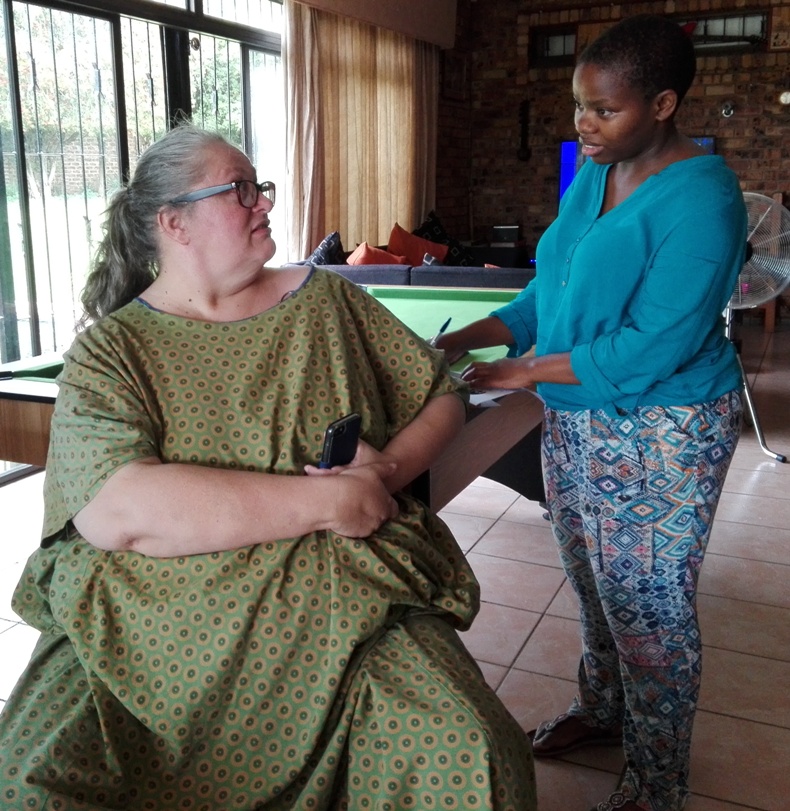 During the dialogue it was apparent that our primary identifyer seems to be gender. It emerged that there is a lot of confusion around gender roles, dealing with stereotypes, how to adapt our roles so that it works within a partnership and our economic setting, how to still be accepted within our larger culture and not be othered as we experiment with our roles.

We were given a lot of food for thought …

Join us at a dialogue and be part of a conversation that leads to greater understanding of each other! The next dialogue is on 16 March in Randburg … see the calendar for more details.

In Randburg on 16 March, the topic chosen was “Missing Men”. It feels like this was a “holy ground” dialogue,…

On Saturday 26 January, the topic chosen for our Diversity Dialogue was “Who owns the land?” The dialogue began on…